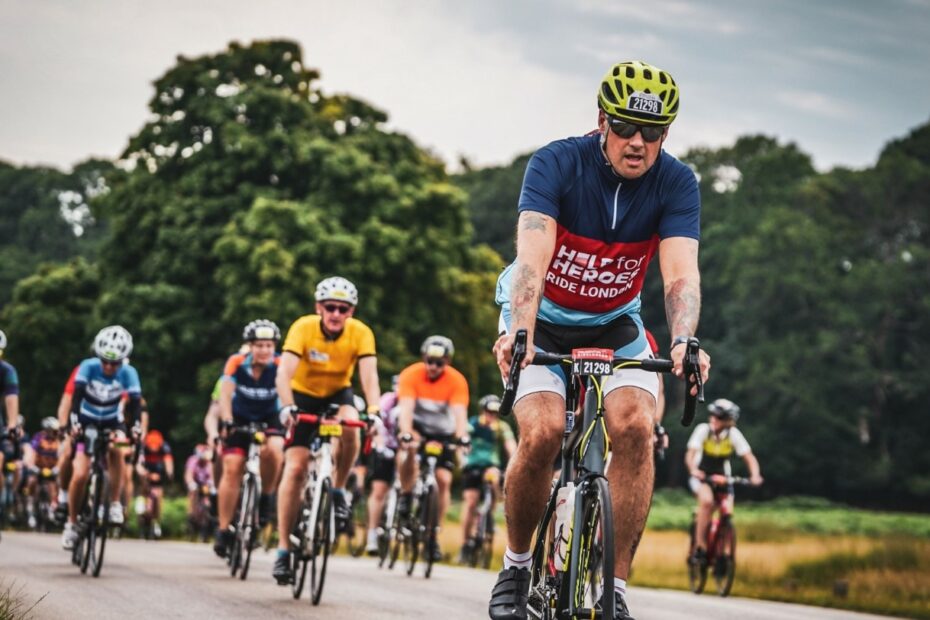 Robert Herron, Operator at Exception PCB was Diagnosed with Type 2 Diabetes in 2018, at this point he decided to cycle to work. After 2 months of cycling to and from work everyday he was retested and as a result of his cycling he had reversed his diabetes. He is no longer diabetic and cycling has become a big part of his life. Robert has recently completed the Prudential Ride London and Surrey which is a 100 mile bike ride to raise money for Help for Heroes as he is an ex Soldier.

The Prudential Ride London was developed by the Mayor of London and his agencies in 2019. The 8th edition will take place next year over the weekend of 15-16 August 2020.

More than £66m has been raised for charities since it started in 2013. 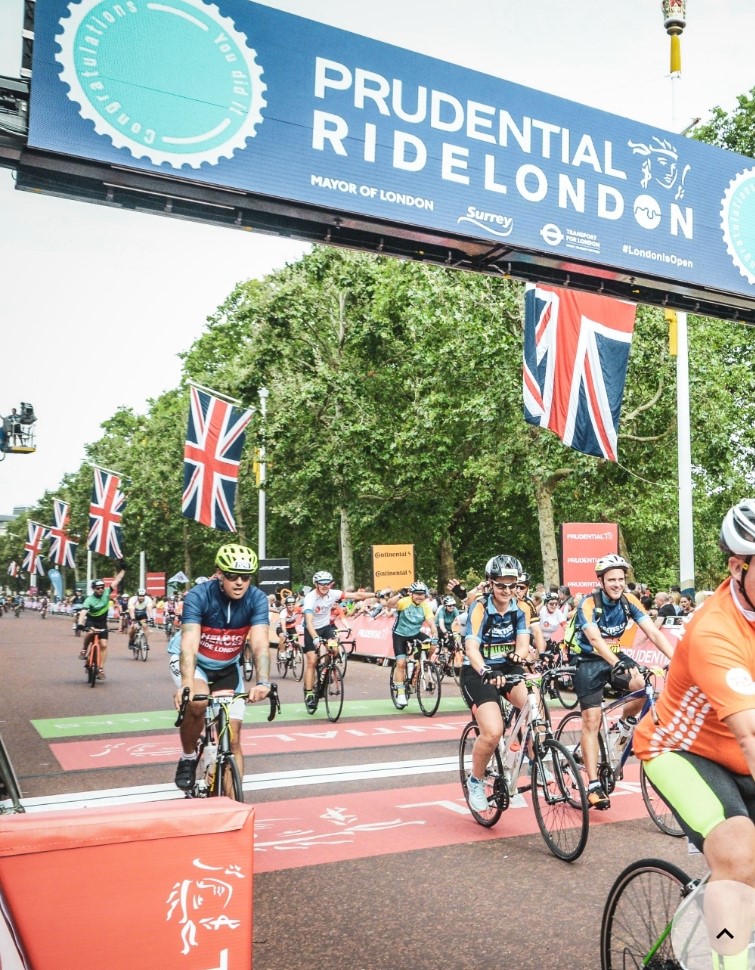 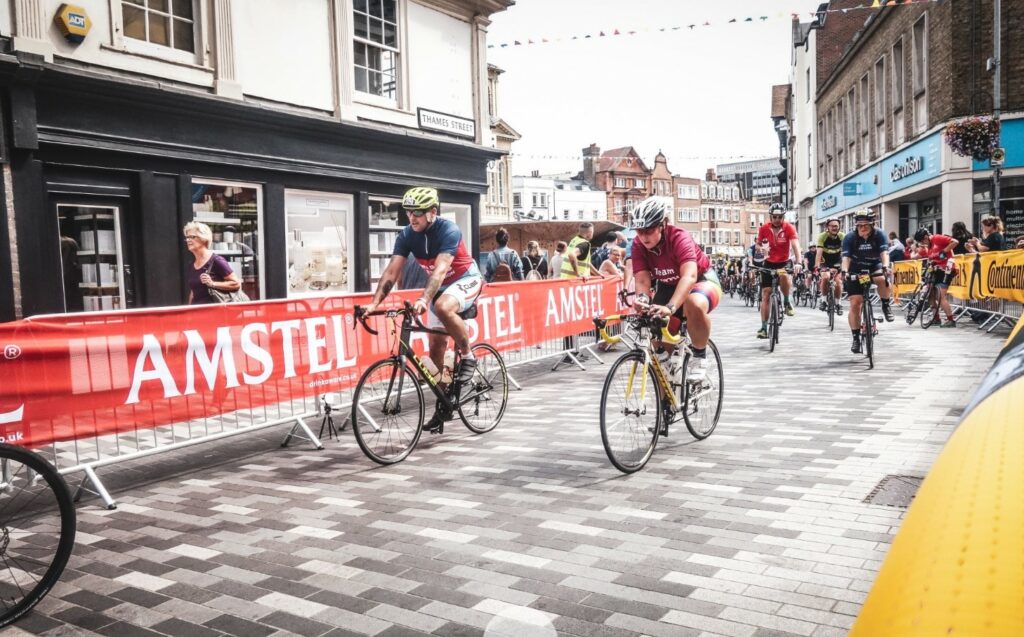 Exception PCB supported him to join the Cycle to work scheme and we always encourage our employees to participate in raising money for charities.