What’s the Difference Between Single and Double-Sided Printed Circuit Boards? 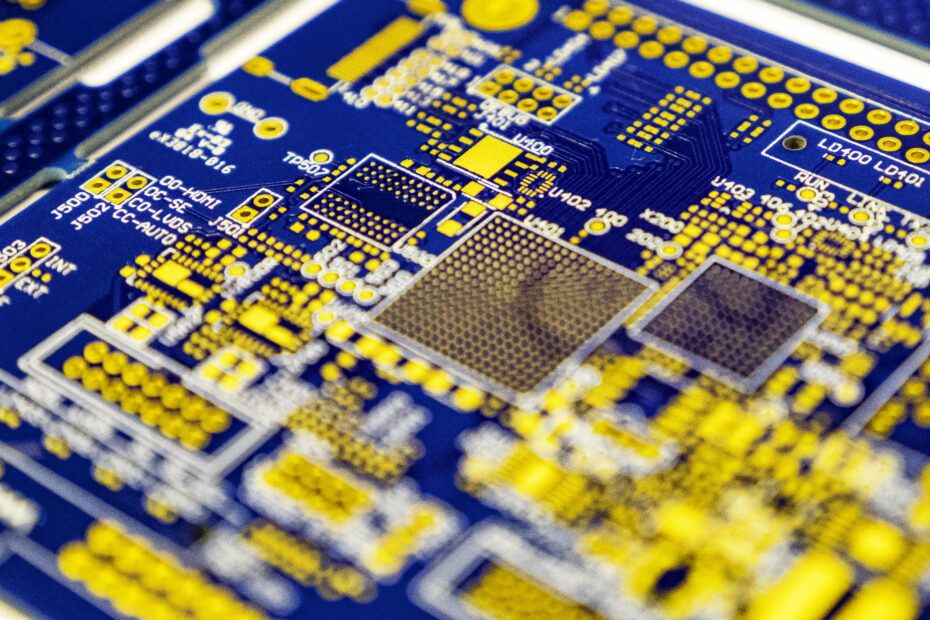 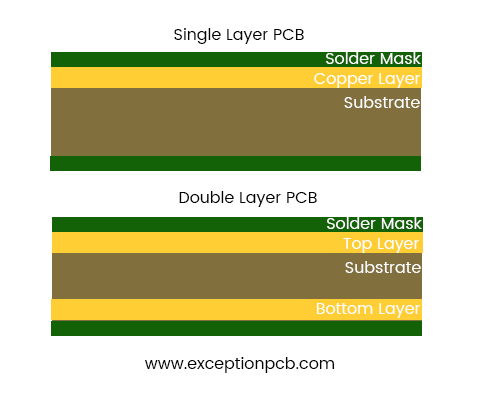 You can likely guess what the significant difference is between these two types of PCBs based on their names. Single-sided layer boards have just one layer of base materials, known as a substrate. A double-sided PCB has more than a single layer board but fewer than a multi-layer. Like the single-sided variation, they have one substrate layer but the difference is that they have a layer of conductive metal on both sides of the substrate.

Both single and double-sided prototypes PCB’s server as an electrical catalyst in order to transmit power and make connections between different components.

Double-sided PCBs have become a convenient way to double the conducting power of the substrate core without sacrificing the surface area. The through-holes components are mounted on the top and surface mounts are present on the bottom. They are connected through “vias” or holes that connect the two sides.

A single-sided board has three main layers that are assembled on this board. First one is the conductor material, the second one is a solder mask which provides protection to the board from the outer environment conditions and the third layer is the silkscreen.

A double-sided board has a conductive path on both sides having copper, solder mask and silkscreen.

The cost of manufacturing and producing a single sided board is very cost-effective and affordable due to it being simple and basic designs. Double sided circuit boards tend to use more complex circuity as there is more space. This means that these boards are perfect for advanced electronics or demanding applications. But being able to use both sides of the circuit board effectively reduces the size of the board needed.